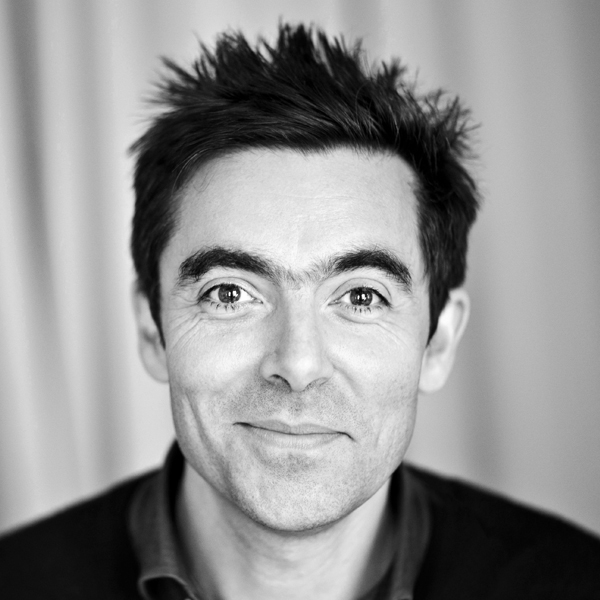 Born in Nantes in 1967 and a 1992 graduate of Paris’ ENSCI industrial design school, designer Patrick Jouin expresses his creativity in both industrial design and the world of luxury. Having worked on extraordinary projects with the greatest names, like Fermob, Cassina, Kartell, Alessi, Puiforcat, Roset and Bernhardt, he has clearly established his place on the French design scene. Few are able to evolve with the same ease and power as Mr Jouin does in the realms of furniture, industrial design and scenography. His career has already seen remarkable highpoints, including a solo exhibition at the Centre Pompidou in 2009 and receipt of the prestigious Compasso d’Oro in 2011. He directs two agencies: Patrick Jouin iD for industrial design and, with his partner Sanjit Manku, JouinManku for interior and architectural design. 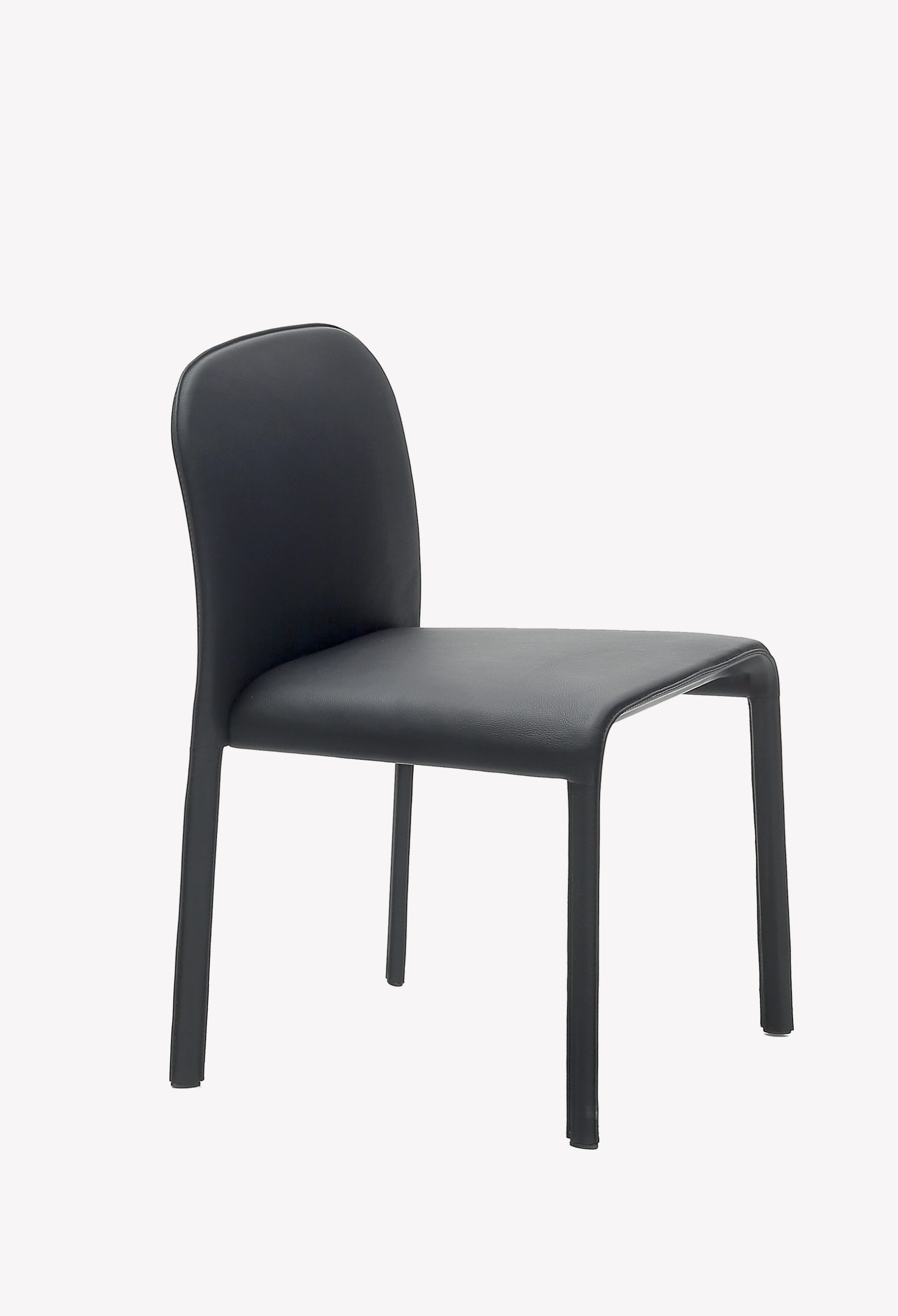 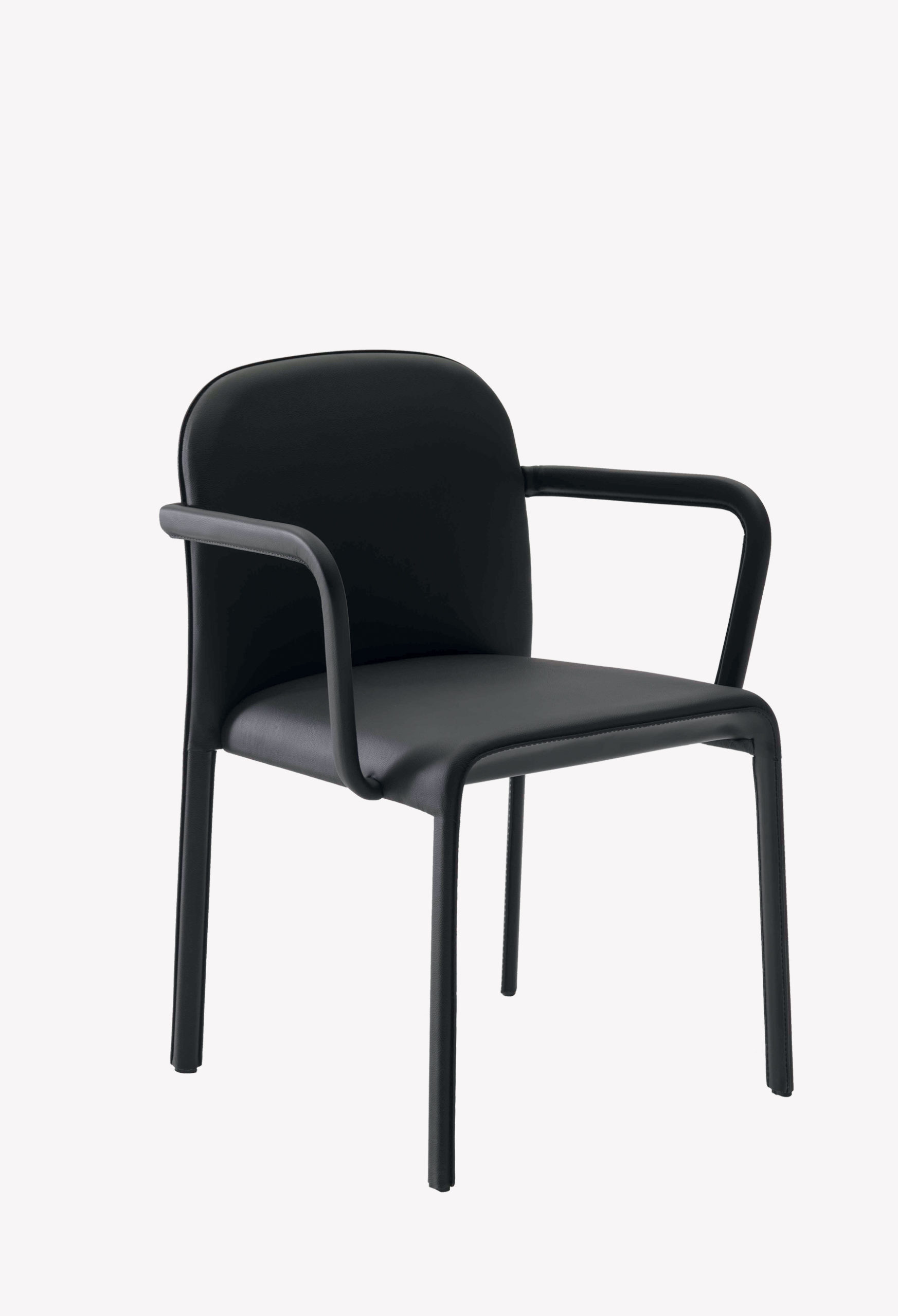 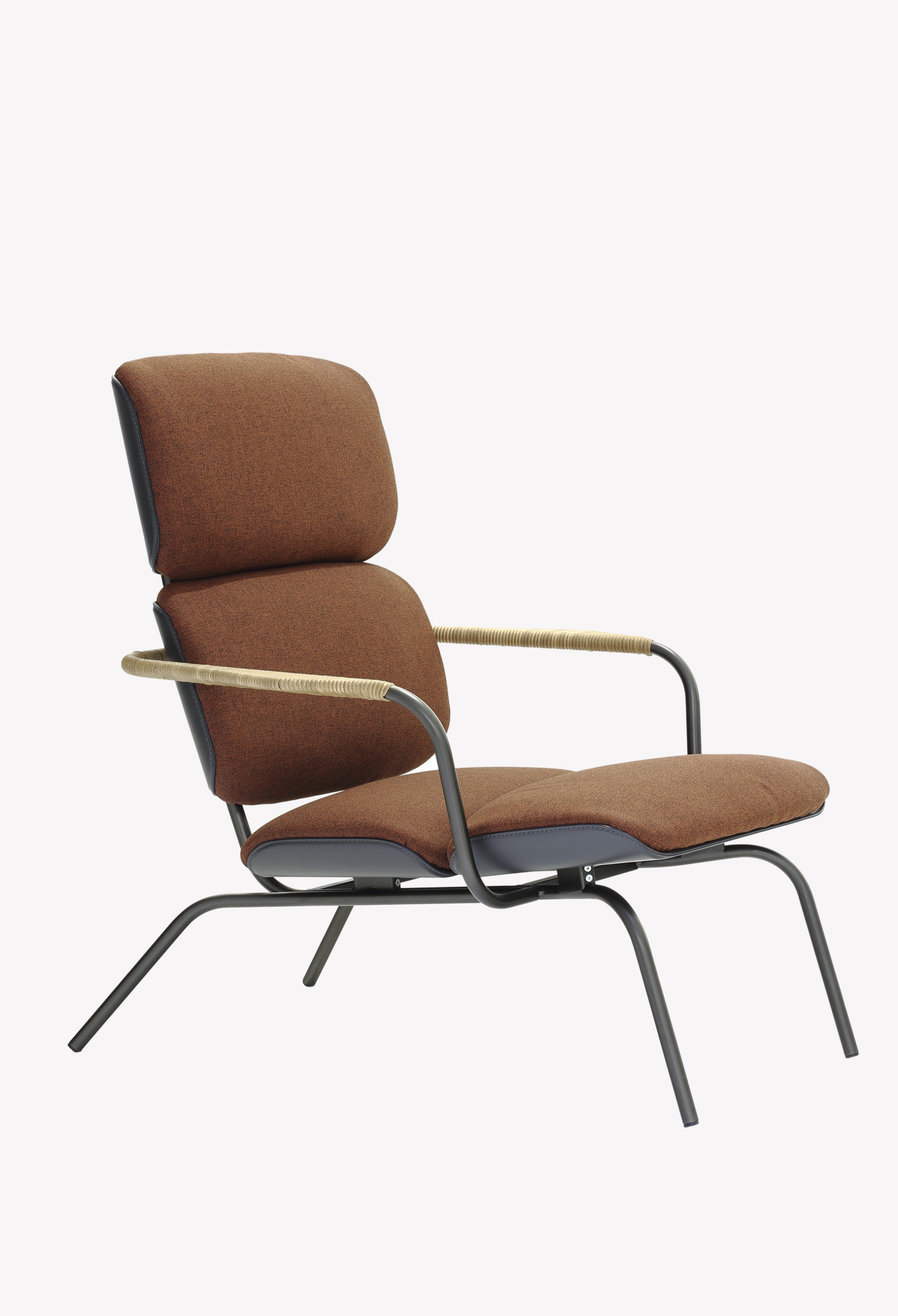 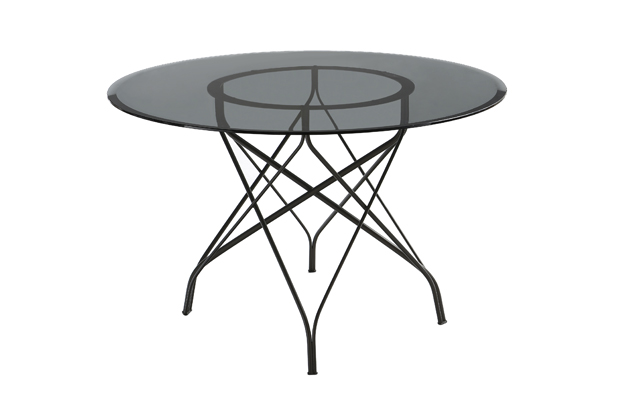