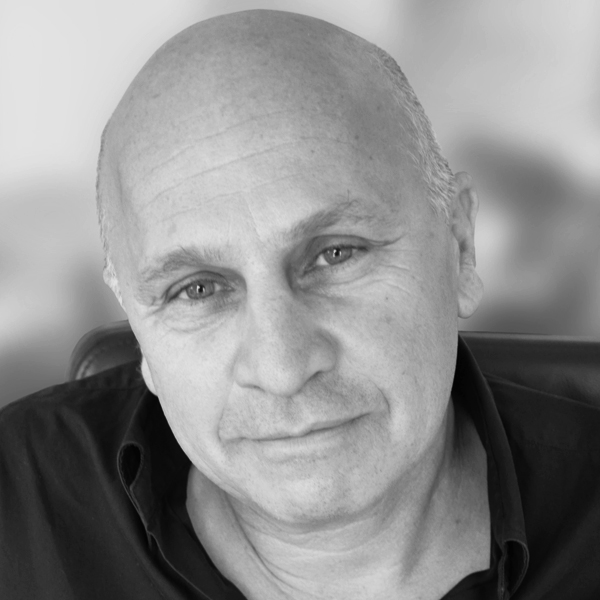 After different experiences with architectural agencies between 1985 and 1994, he opened his own architecture and scenography agency in 1994. In 2001 he met Henri Rivière (1965-2010) with whom he founded the Moatti – Rivière agency the following year. 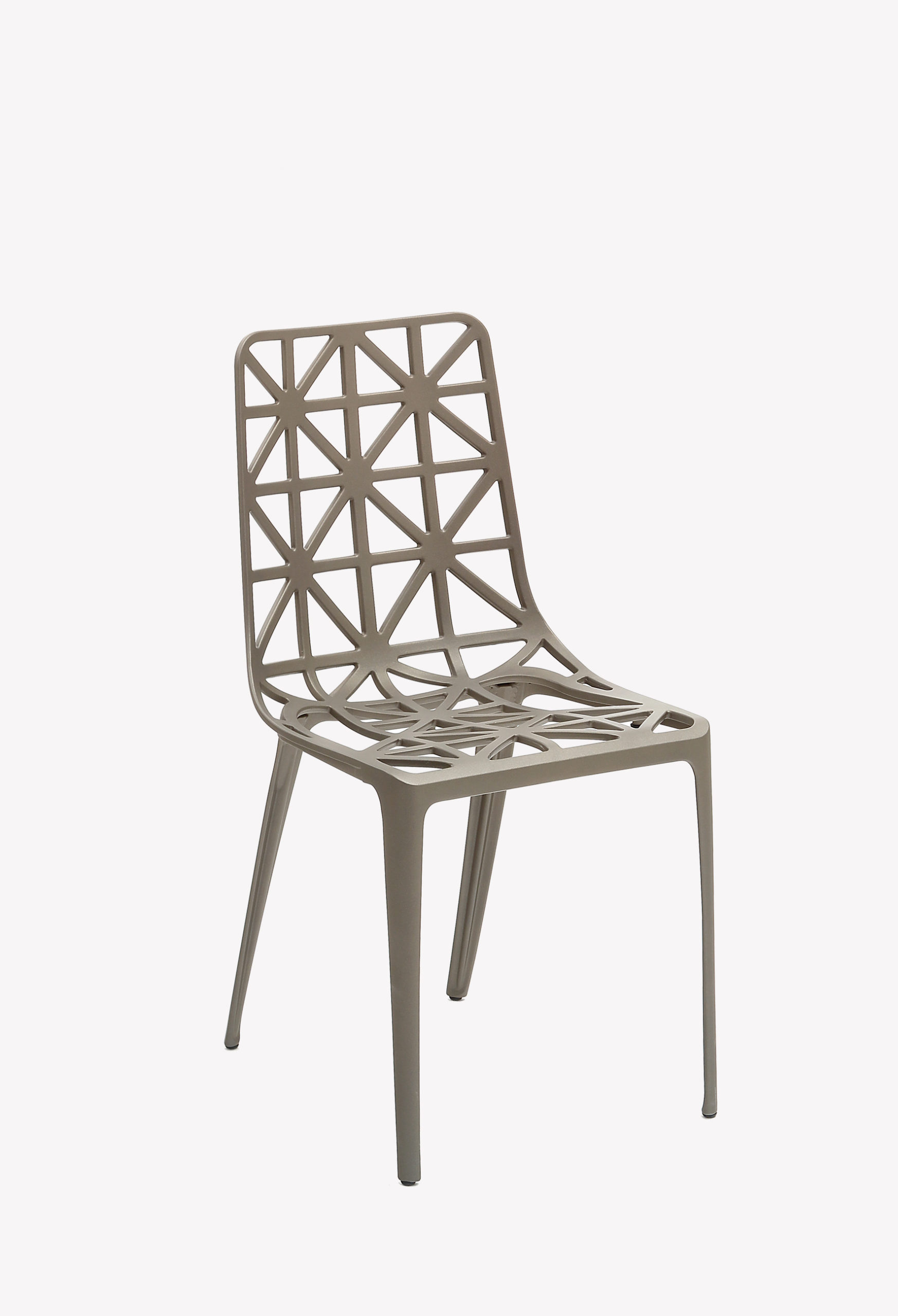