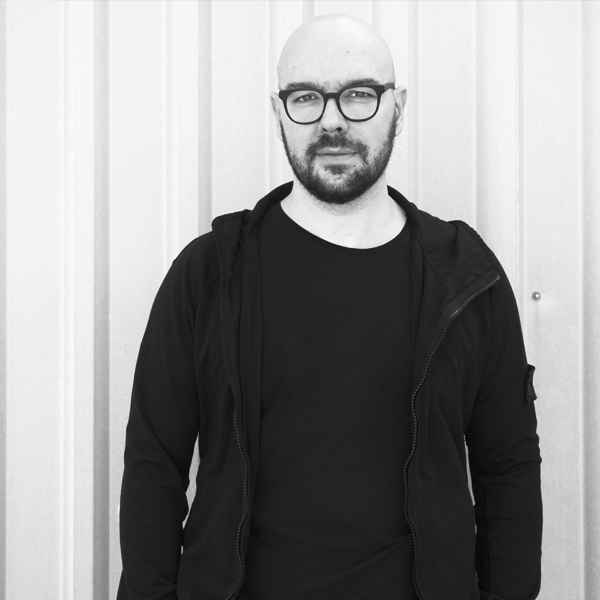 Luca Nichetto was born in 1976 in Venice. He studied at the city’s Istituto statale d’arte, before undertaking a degree in industrial design at the Università Iuav di Venezia, from which he graduated in 1998. In 1999, Nichetto began his professional career with Murano-based glass maker Salviati, later becoming a product designer and consultant for lighting company Foscarini. In 2006, he founded his eponymous practice in Venice.

In 2011 he moved to Stockholm, Sweden, to open a second studio and he continues to live in and work from this city. Over the course of his career, Nichetto has served as art director for many international design brands and he has developed an in-depth knowledge of the design industry. 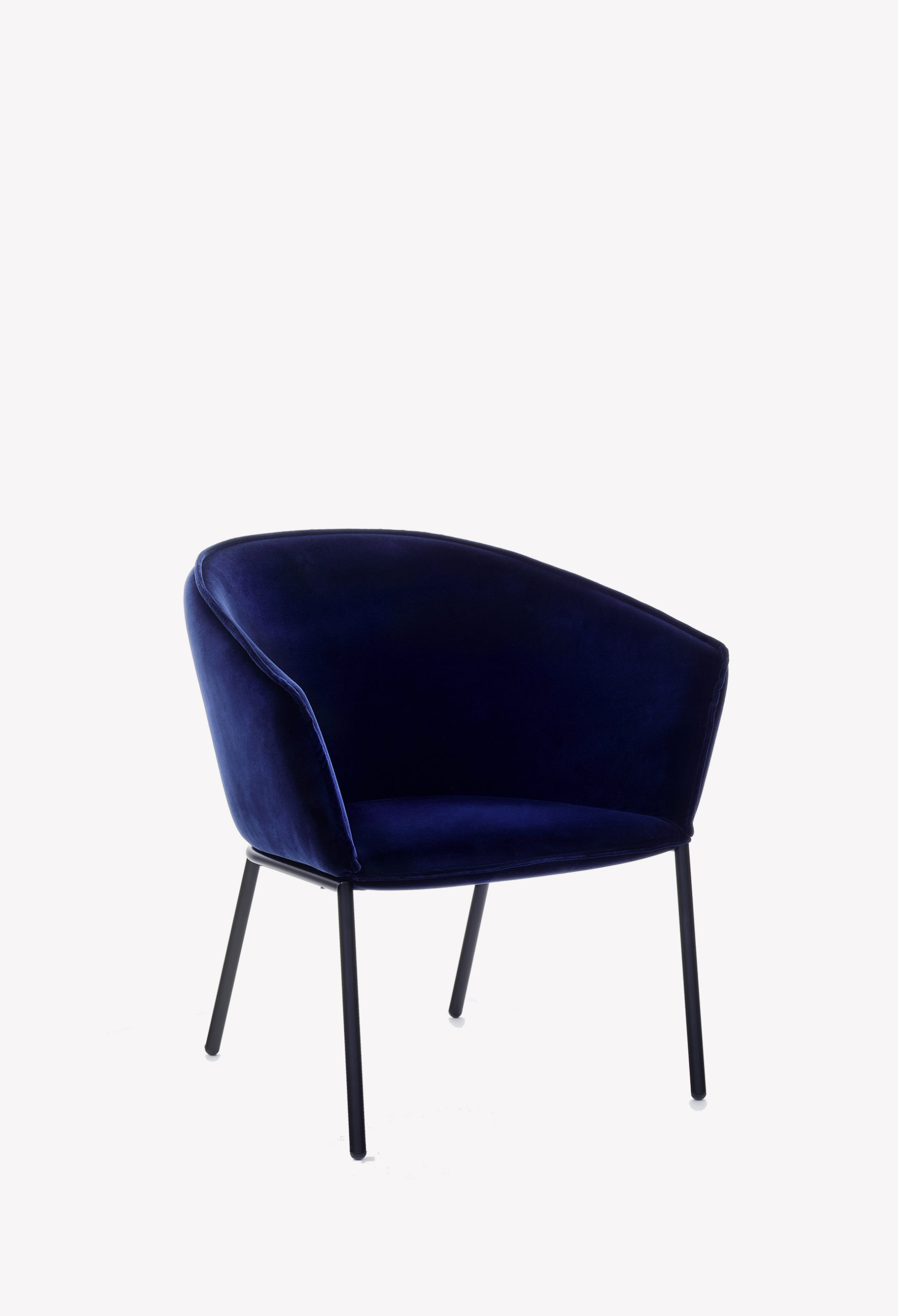 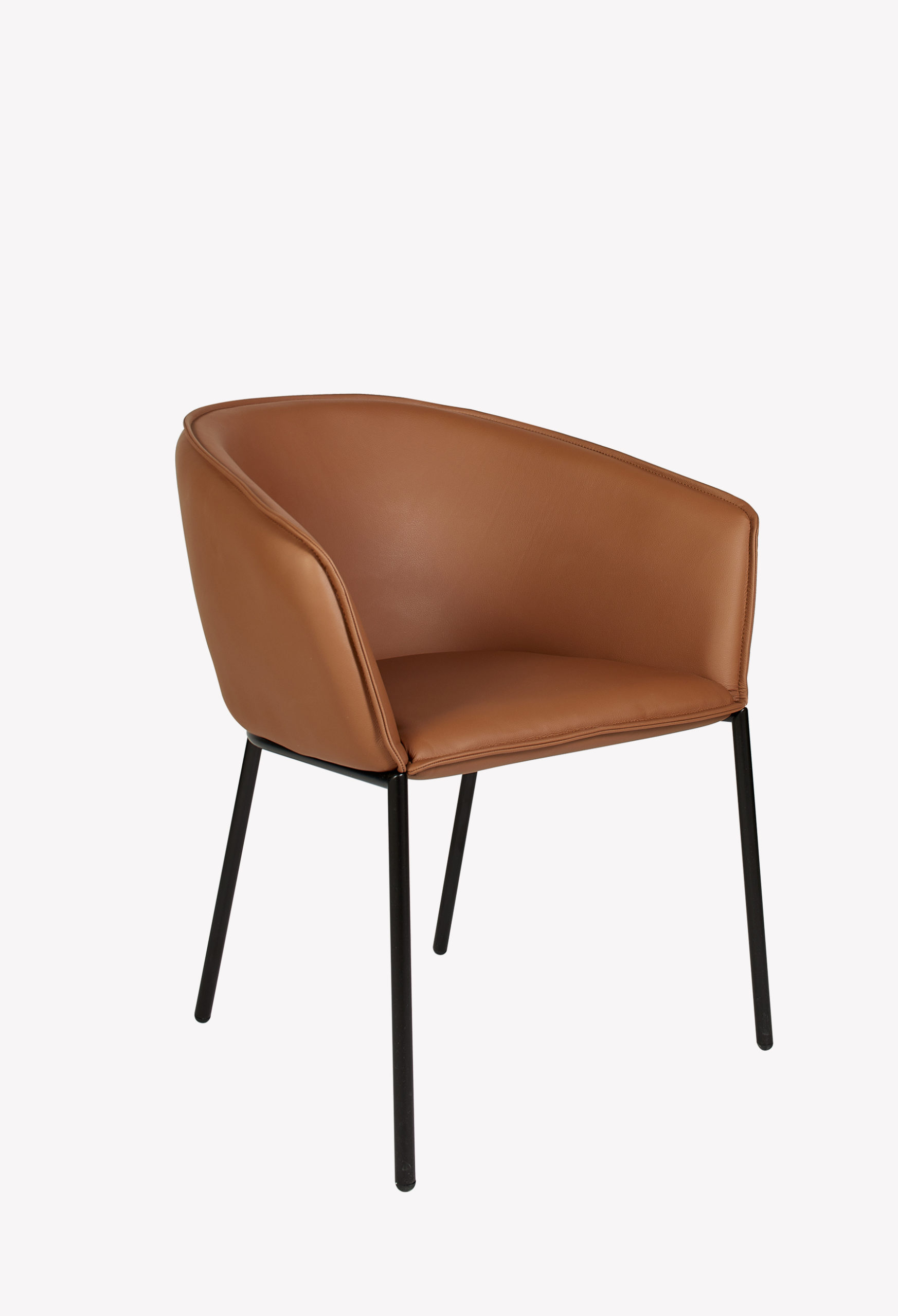 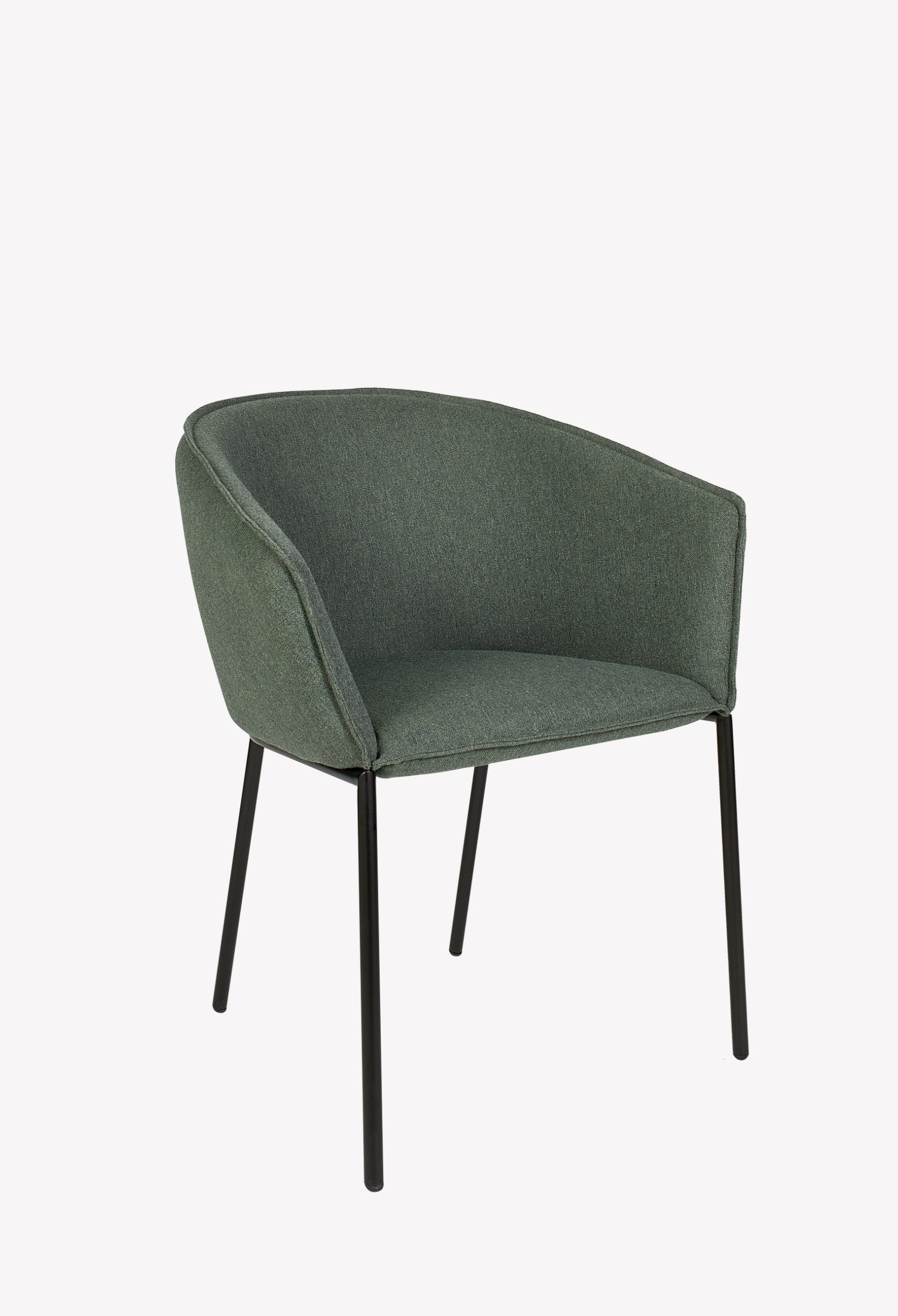 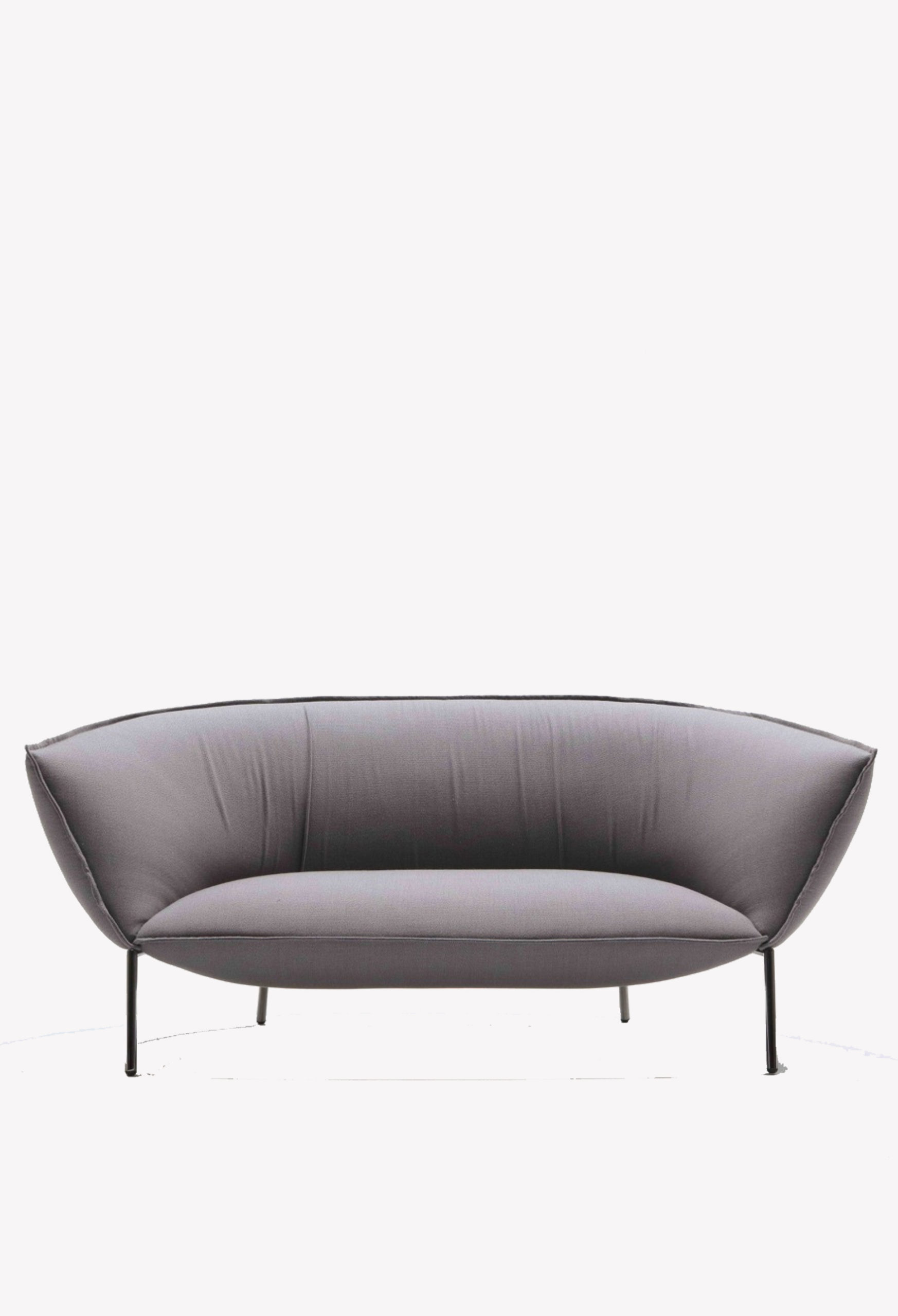 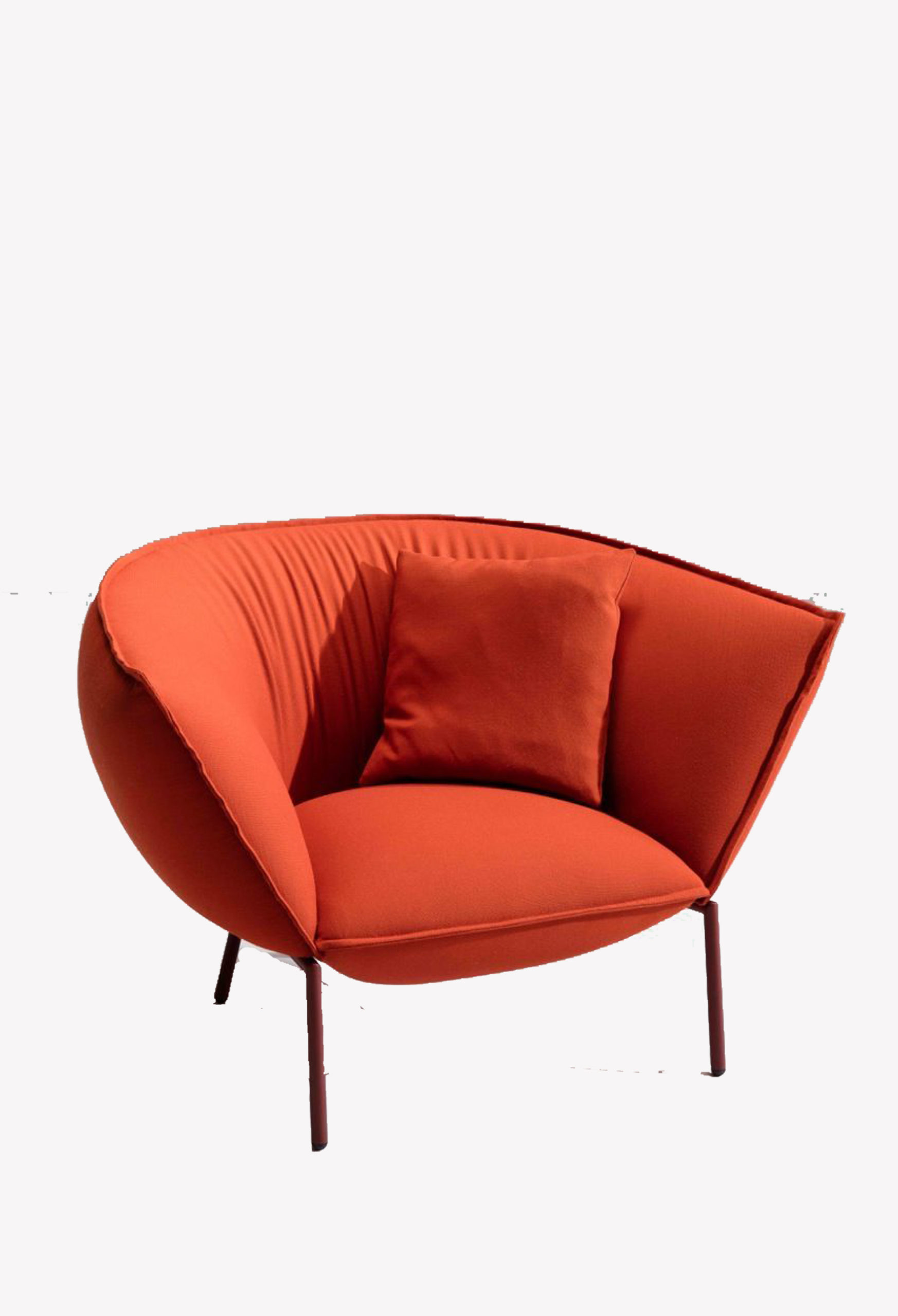