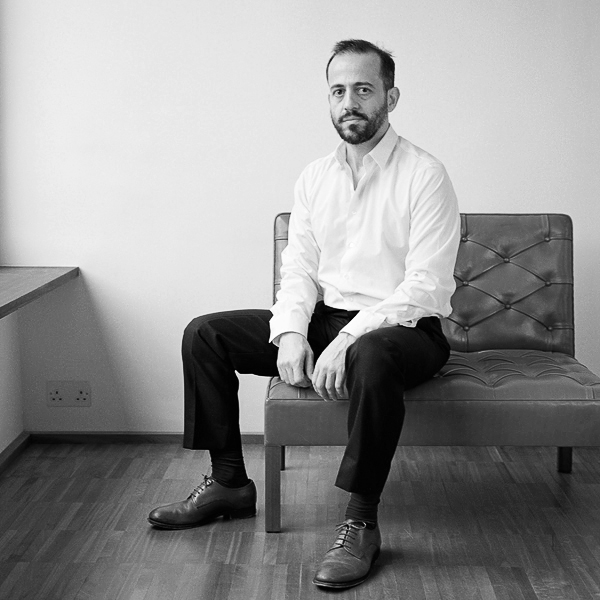 Michael Anastassiades founded his own design studio in London in 1994. Having studied industrial design and engineering at London’s Royal College of Art and Imperial College, this Cypriot designer creates light fixtures, mirrors and furniture that strike a balance between industrial design, sculpture and decorative art. Though simple in appearance, his designs are meticulously detailed, reflecting his training as a civil engineer and draftsman. Mr Anastassiades is particularly respected for his lighting creations, which makes up 80% of his studio’s work. He often chooses reflective materials such as glass and polished bronze to dematerialise his objects and generate a floating sensation, as though they were independent of the space they inhabit. Since collaborating with the Studio Mumbai architectural firm (2006), Mr Anastassiades has been progressively working with the world’s leading architects, including David Chipperfield and John Pawson, and interior designers, such as Ilse studio. His designs can be seen in many hotels, restaurants and retail locations around the world, including the Grand Hotel in Stockholm, New York’s Soho House and Sergio Rossi boutiques. In addition to receiving commissions from private patrons and clients worldwide, Mr Anastassiades works with many world-renowned, leading-edge designers and prestigious manufacturers, such as Hussein Chalayan, Swarovski Crystal Palace, Lobmeyer and Svenskt Tenn. This year, he will unveil two lighting collections for Flos. In 2007, Mr Anastassiades founded his eponymous company. His restrained expression through form might suggest a minimalist bent, but the quality of the materials he uses renders his works quite luxurious and sensual. Michael Anastassiades recently opened his own boutique in London. the perfect platform for him to showcase new products in his collections. 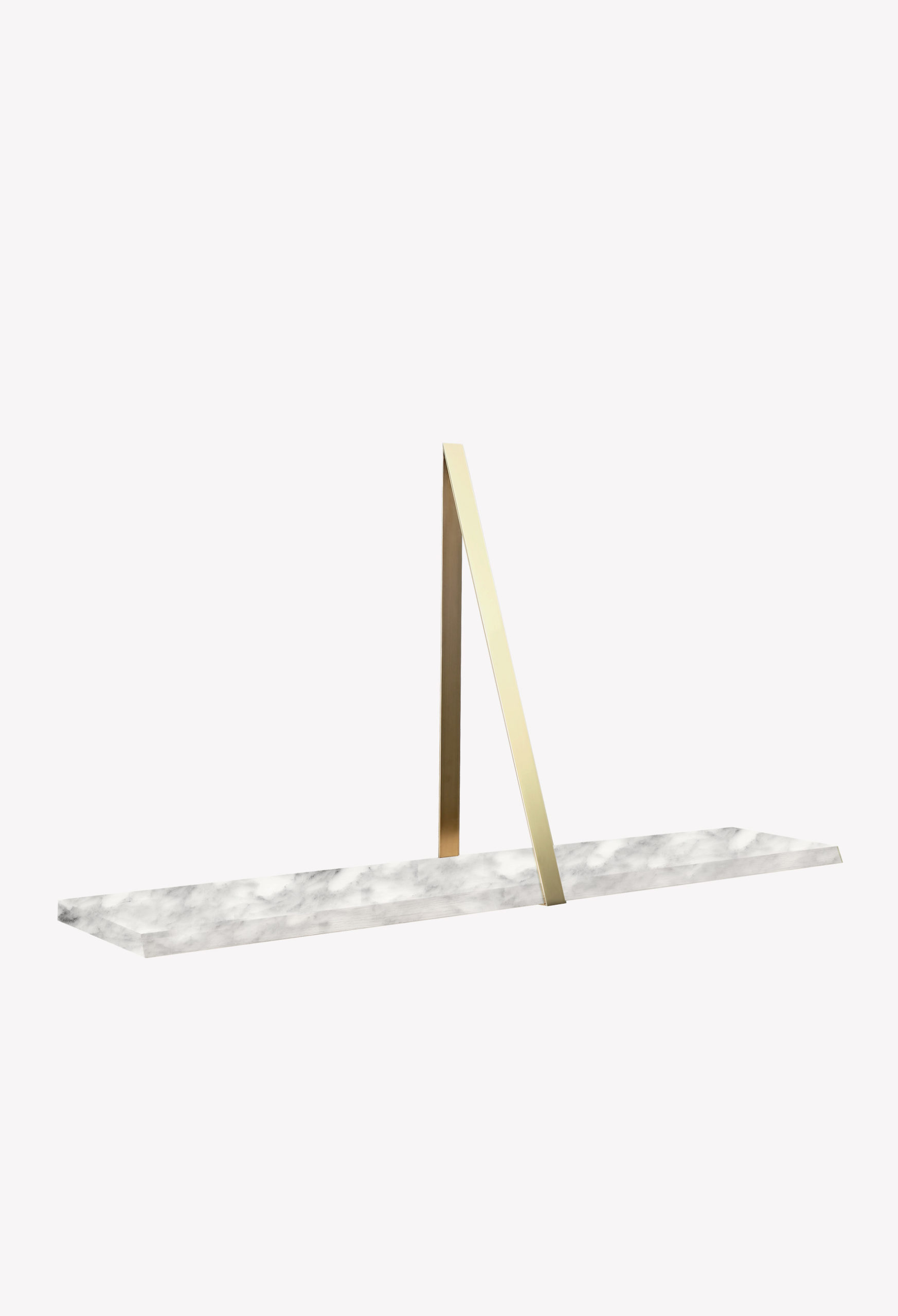 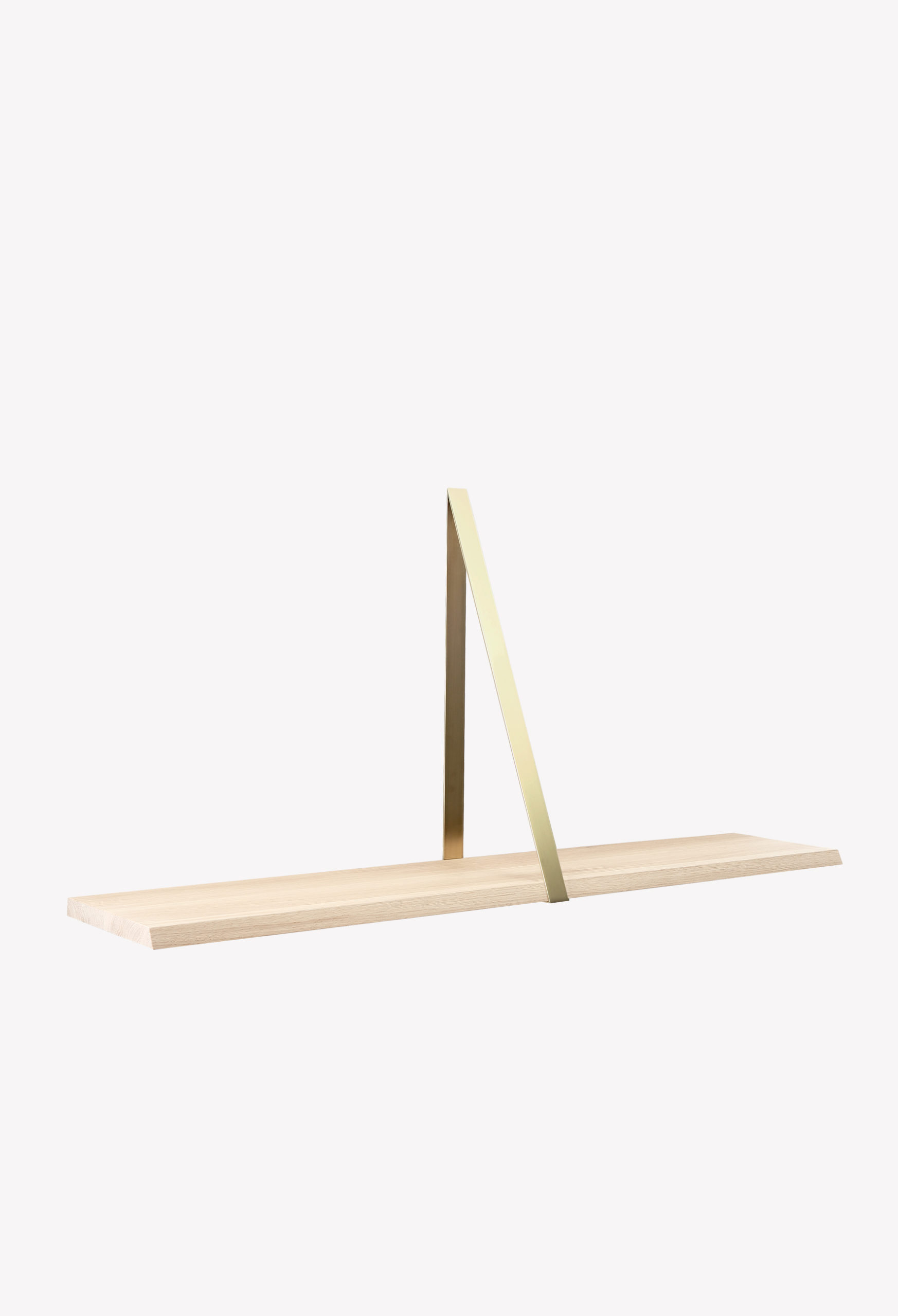 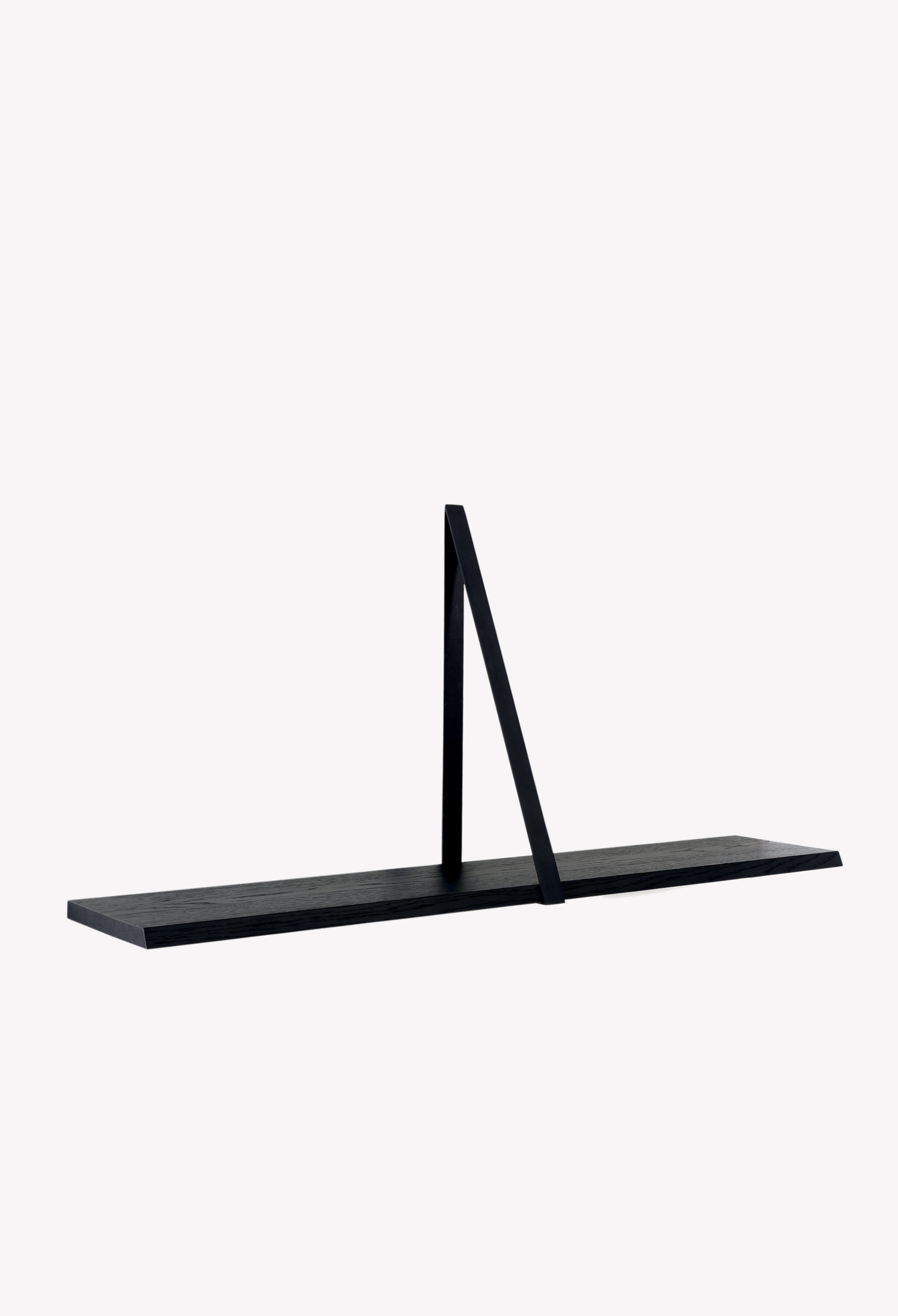